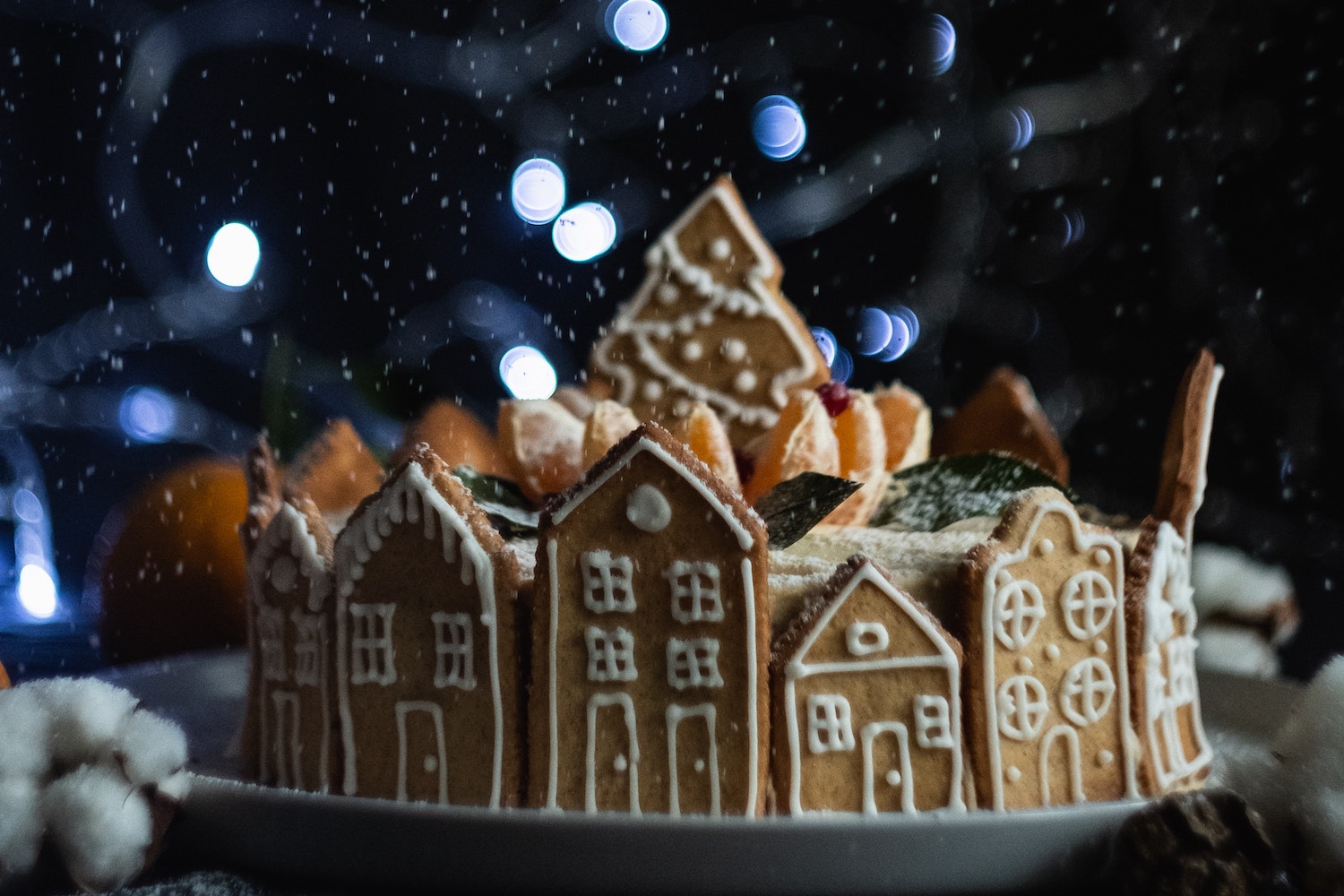 Here at the Stroke Association, a lot of things happened in 2022. We thought this last blog of the year would be an excellent time to reflect on what's changed.

Back in February, we launched a new online activity. It was aimed at people with aphasia, but anyone is welcome to try it.

The activity shows the different questions you might face on an online form. It covers how you can be safe and lets you practice filling one in.

It joins our existing content about getting online with aphasia. You can find it here.

Viewers were shocked in March when the character of Marlon Dingle had a stroke on the show Emmerdale. Marlon Dingle is played by Mark Charnock.

Over the following months, Mark Charnock spoke a lot about the importance of accurately portraying stroke on TV. He talked about how he prepared for the storyline, working with the Stroke Association and stroke survivors to make sure he got it right.

The hard work clearly paid off. He won an award for his performance at the British Soap Awards and even hosted this year's Amazing Brains research event.

Starting in March, we launched a new four week exercise programme in partnership with A Stroke of Luck.

These videos were aimed at helping stroke survivors and their carers exercise at home. They focus on building strength, stability, stamina and flexibility.

Ann found the videos really helpful in terms of both her mental health and getting moving after her stroke. You can read Ann's story here.

In 2020/21, nearly 80% (5,889) of patients in England who needed a thrombectomy missed out. In August, the Stroke Association launched a campaign to improve thrombectomy services.

We asked people to sign a petition to the government asking them to look at this urgently.

Thank you to everyone who signed it. We received over 9000 signatures. Our CEO, Juliet Bouverie OBE, took the open letter to Number 10 on the 17th October.

Her Majesty the Queen

In September we joined the world in saying goodbye to our patron, Elizabeth II. We are very grateful for her years of loyalty and service.

Our CEO Juliet Bouverie attended the funeral as a representative of the Stroke Association. She said in a tweet,

"I had the honour of attending Her Majesty The Queen’s State Funeral on Monday. She was a tireless champion of charities and a wonderful ⁦@TheStrokeAssoc Patron. The service was deeply moving, beautiful and sad. Deepest condolences to her family who continue to mourn her loss."

It was World Stroke Day on 29th October. Did you know that it was the 13th anniversary of the launch of the Act FAST campaign?

In celebration of FAST becoming a teenager, we asked 1,000 teenagers if they know what the FAST test was. Over half didn't. And neither did their parents.

So for World Stroke Day, we urged people to 'Pass FAST on.' You can read more about the campaign here.

Also in October, the cost of living crisis started to really bite for a lot of people. We added some tips on our blog about where you can go for help. This includes ways to find financial help and how to find your local warm bank.

Detailed information on finances and benefits can be found on stroke.org.uk. There are also more tips on keeping your home warm on Stroke News.

We have a lot of big plans for 2023 here at the Stroke Association.

On My Stroke Guide, we'll be publishing some cooking videos specifically made for stroke survivors. Look out for those coming out in the Spring.

We'll also continue working to make all our websites as useful and accessible as we can make them.

But I'm afraid that's all the preview we can give you right now.

Wishing you and your family all the best this holiday season. And a very Happy New Year! 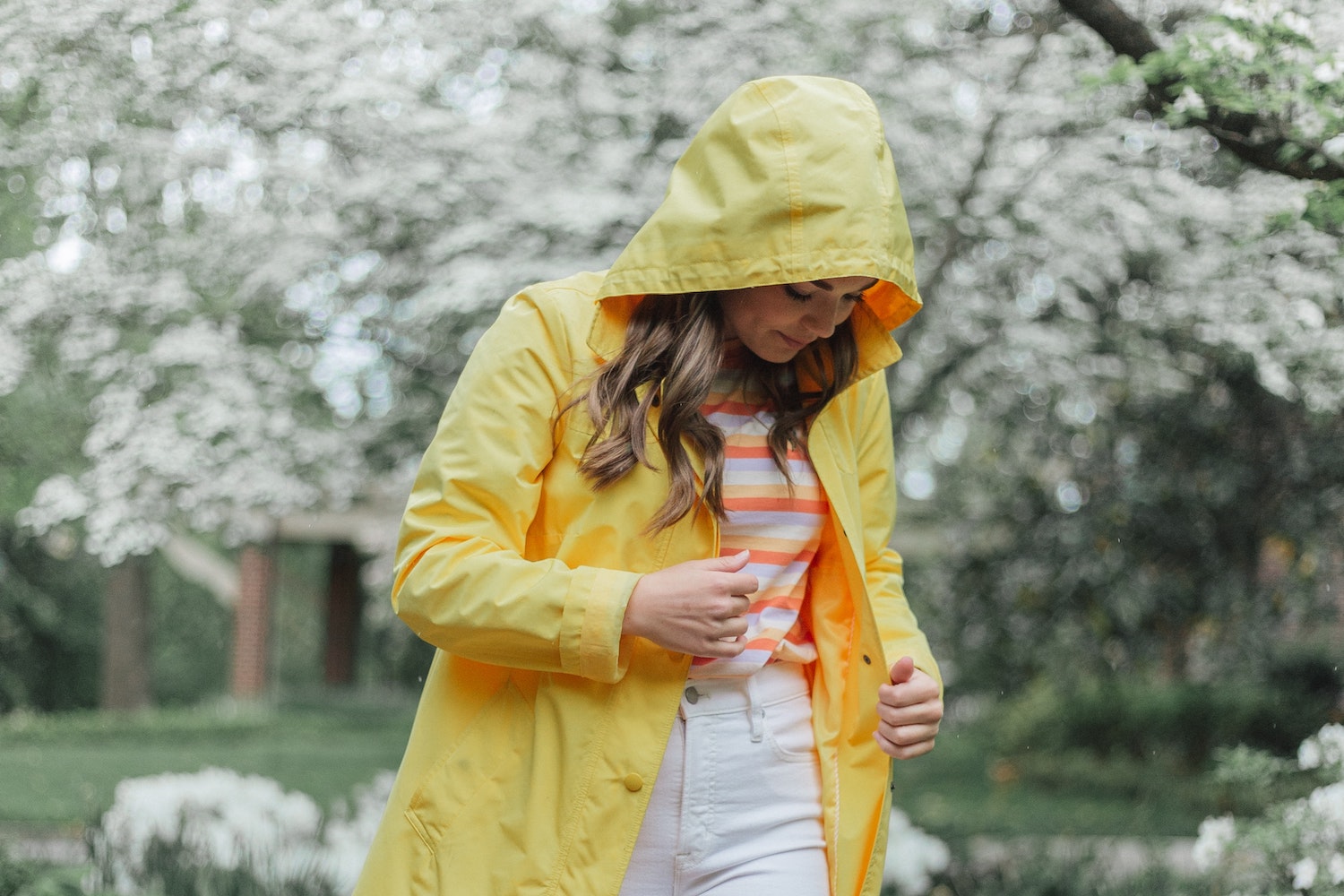 The Able Label's guide to dressing after stroke

After a stroke, returning to your daily routine can be a struggle. Getting dressed is no exception… 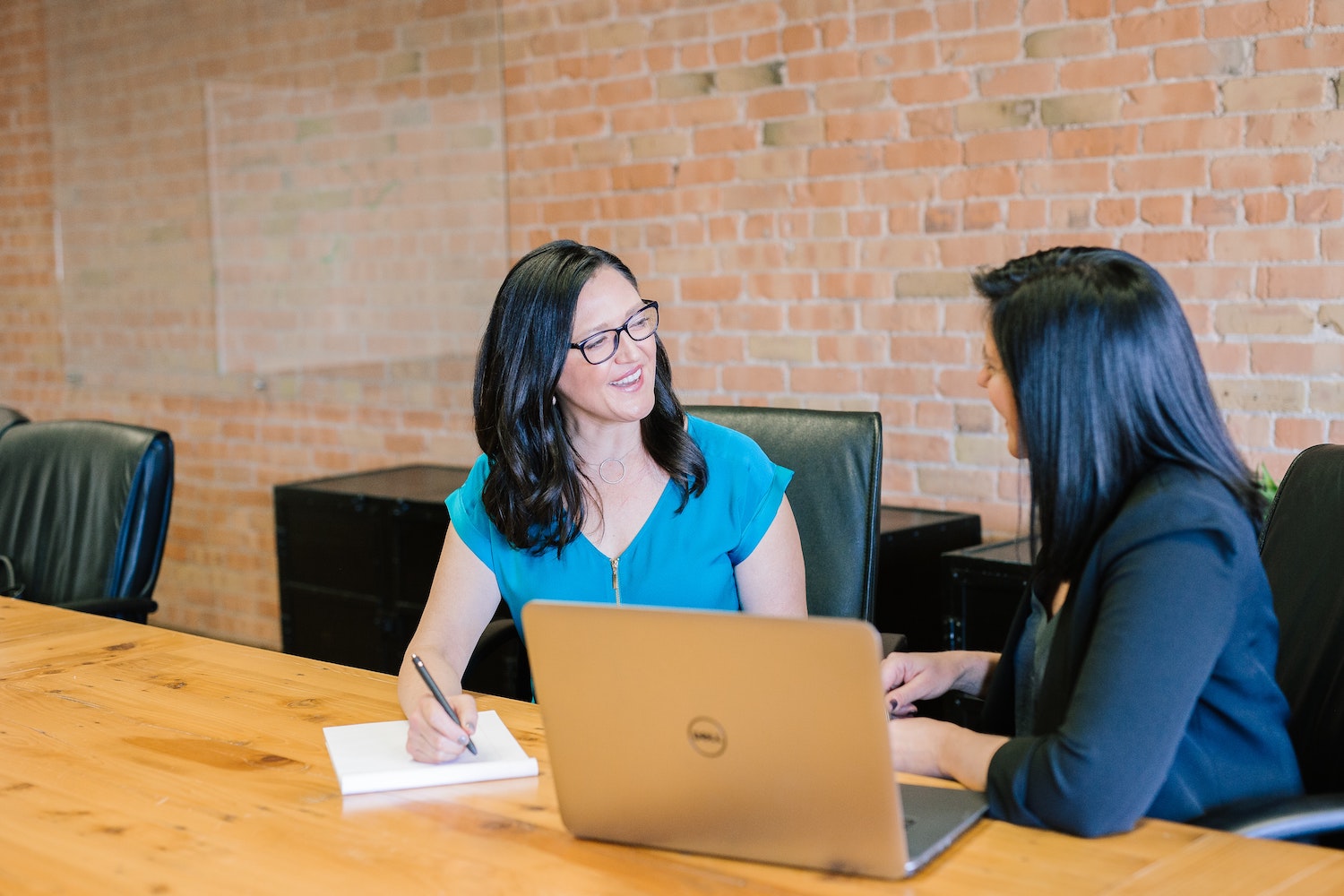 Stroke research: why is it important and how can you get involved?

Research is vital. It helps us find new ways to improve care and treatment for the 1.3 million… 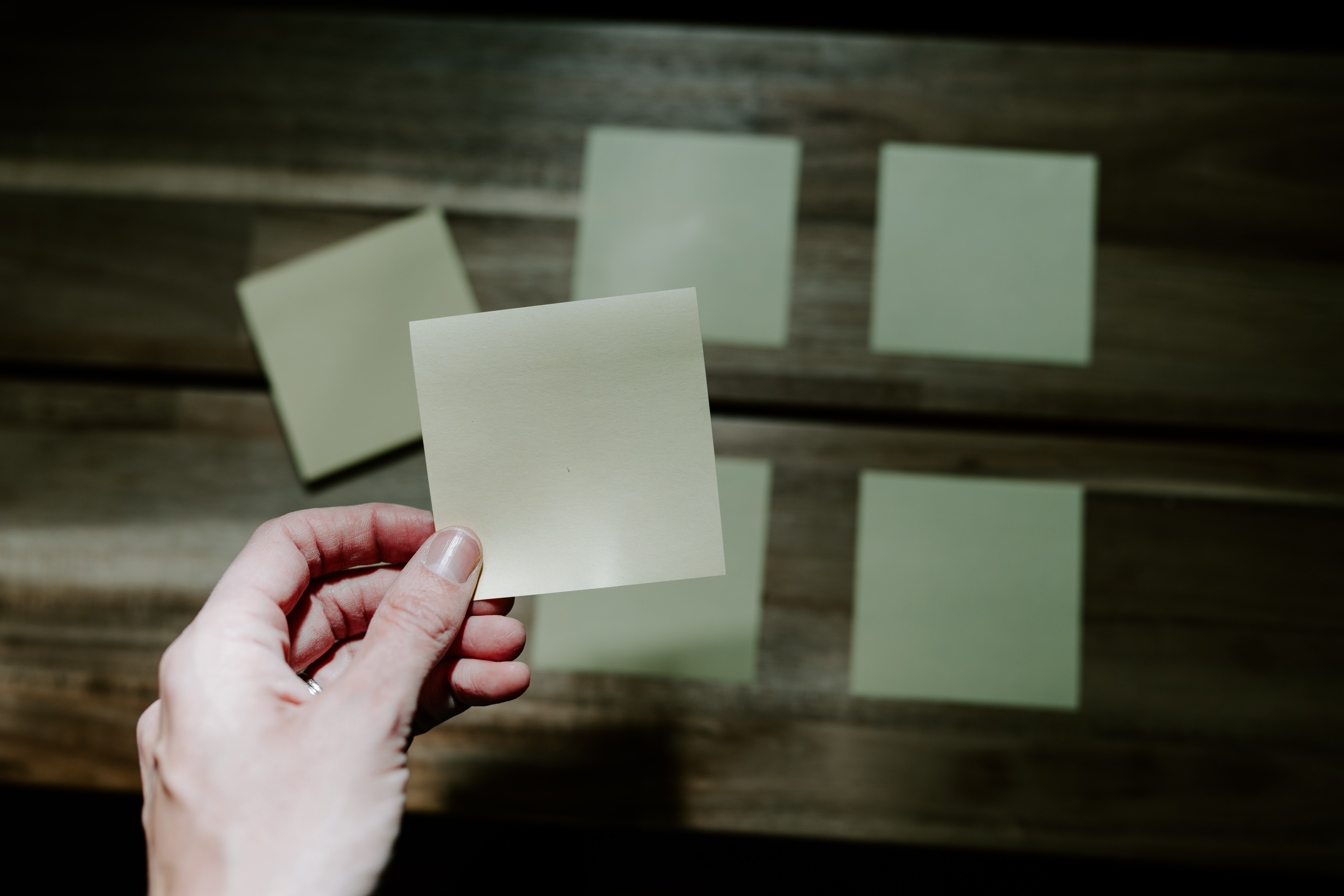 Last summer, we spent some time speaking with people affected by stroke about the Stroke…

With the new year drawing close, it's natural to take a look back at the last 12 months. It's fair… 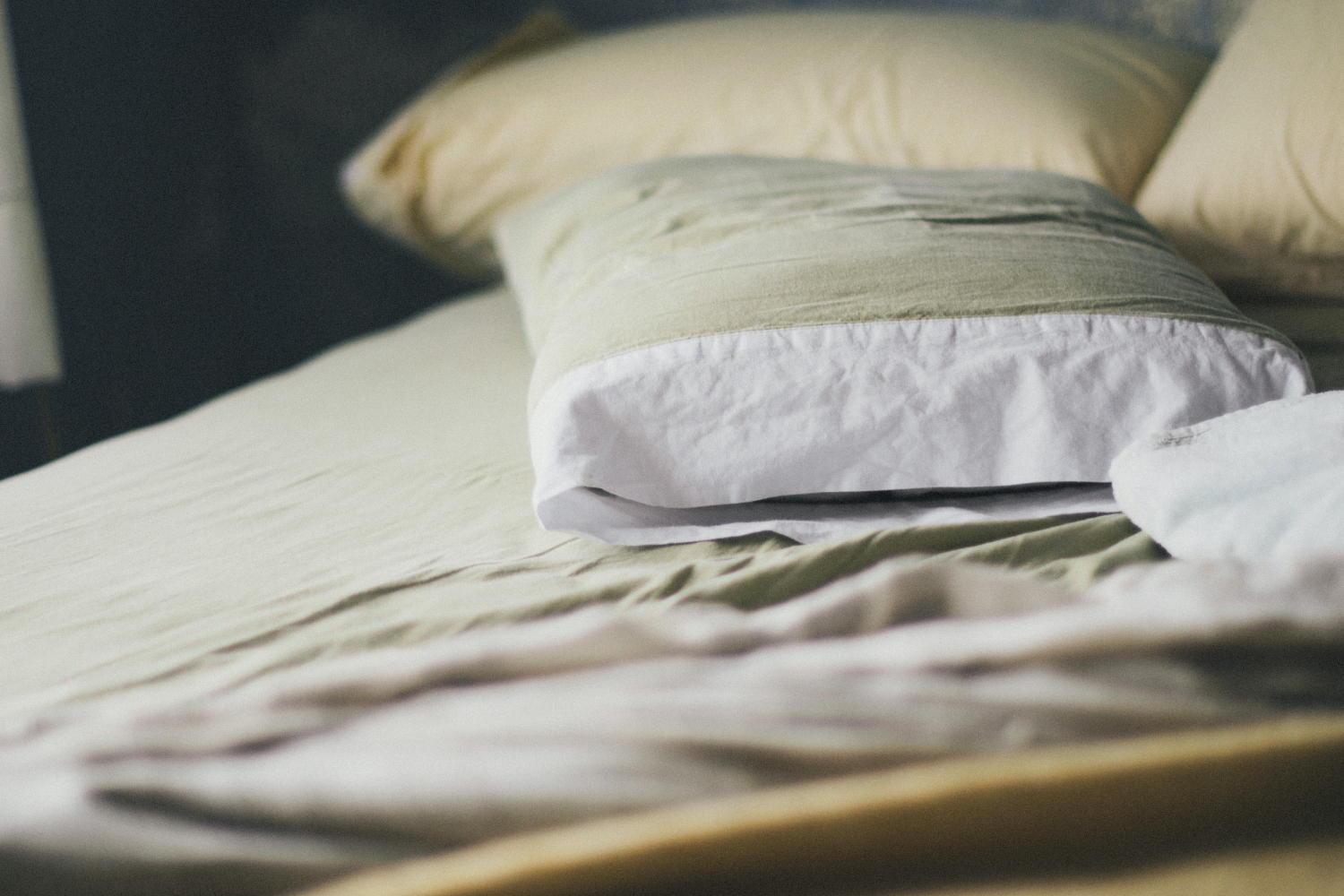 One of our forum users has given us permission to share four years of his posts. In each post, he… 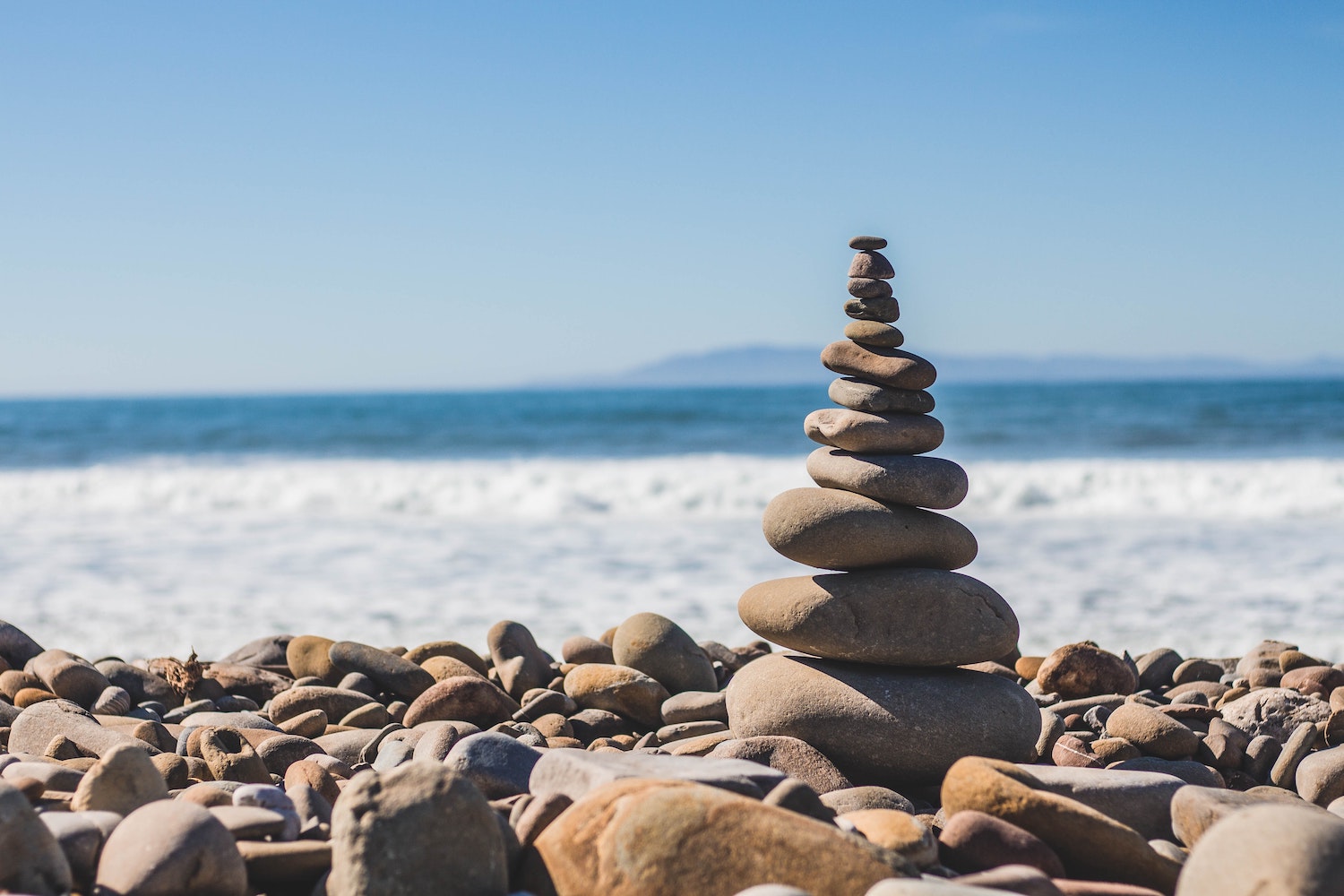 5 ways to practice self-care after your stroke

Taking care of your mental and emotional well-being after a stroke is important. This blog has some…