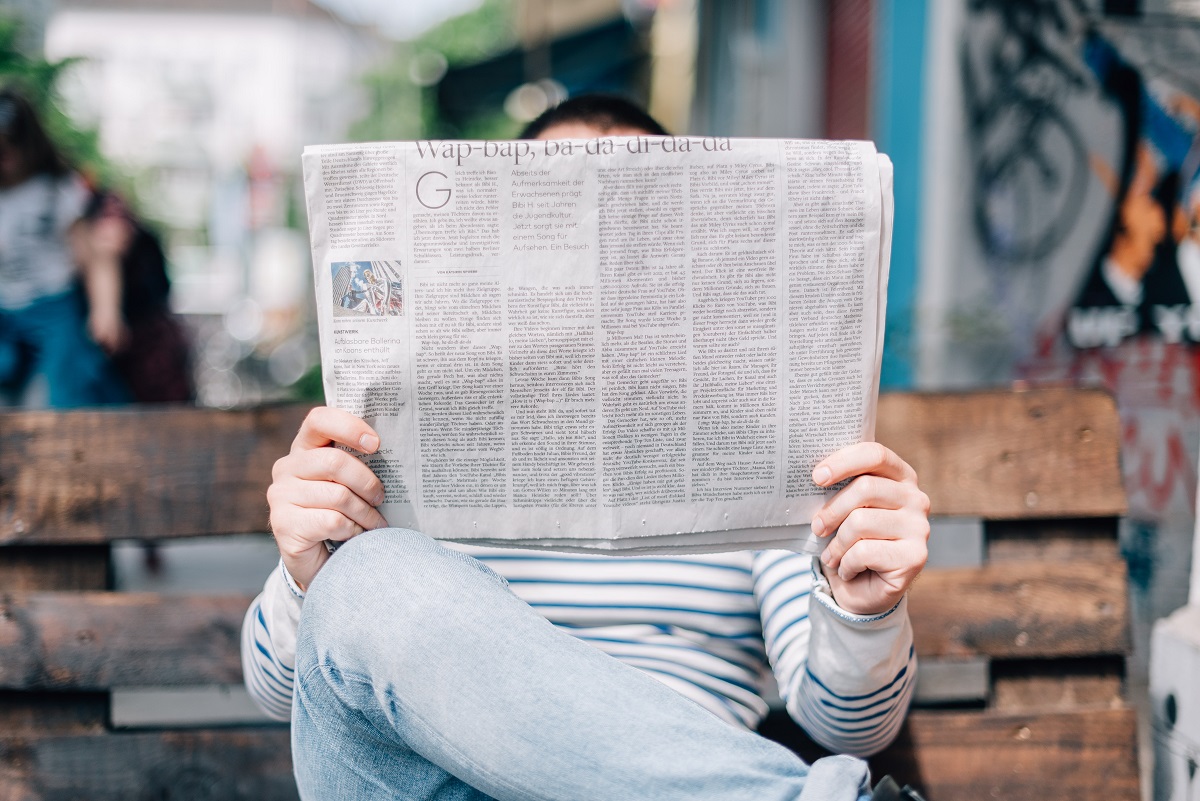 Our news roundup is a monthly selection of news stories about stroke. These could be the latest medical research or the stories of stroke survivors.

Our big news this month is all about a fictional character in a much loved soap.

On 21st March, Emmerdale fans were shocked to see fan favourite Marlon Dingle have a stroke.

Actor speaks about the importance of portraying the stroke accurately.

Mark Charnock, the actor who plays Marlon Dingle, worked closely with stroke survivors and the Stroke Association to make sure he got it right.

‘It is a big responsibility because of the sheer volume of people that go through it. There’s a stroke every five minutes in the UK. The difficulty is, as the Stroke Association keep saying, every stroke is different. You can only tell the one story and hope it represents faithfully what happens afterwards and what people have to go through.’

You can read more about the preparation Mark and the Emmerdale team made ahead of this storyline in the Metro.

Mark Charnock worked with several stroke survivors. He wanted to be sure he understood the challenges they faced before he portrayed it on tv.

He worked with the founder of The Wave in South Gloucestershire, Nick Hounsfield. Nick, a professional surfer, was 46 when he had his stroke. It came a few months after launching England's first inland surfing lake. You can read more about Nick and Mark's conversations on ITV.com.

Charnock also spent time with Chris King, a former professional chef who had a stroke in 2016. Chris told Mark that the mental battles he faced were worse than the physical challenges. He said "I also had to learn was how to overcome mental fatigue and frustration, which was probably harder than all the rest.” Learn more about Chris's story on Kent Online.

This story has resonated with people.

Here at the Stroke Association, we've seen an increase in calls to our Helpline (0303 3033 100). People are reaching out to learn more about stroke. They want to know about their own recovery, how they can help and how they can better support family and friends.

We've also seen a number of messages on social media about the episode. Many people are sharing their stories, pleased to see representation of stroke on such a big show. You can read more reactions on Digital Spy.

We are so pleased that Emmerdale is helping people to be more aware of stroke.

In addition to the fictional story of Marlon Dingle, there have been many real life stroke survivor stories featured in the news.

Gary had a stroke last August. It left him feeling isolated and depressed. He was put in touch with community group Men's Shed. They are an organisation that run community spaces dedicated to giving men a space to connect and create.

"I’ve met a lot of other people here who have suffered from depression and it’s a great meeting place. It’s also helped with the loneliness of being stuck indoors all the time.”

You can read more about Gary's story on Harwich and Manningtree News. You can find out more about stroke support groups in your area here.

Stroke survivors warn about "silent killers" that can cause strokes.

A warning from the Stroke Association about these "silent killers" received wide coverage in the media. These two dangers are:

Brighton stroke survivor Keith had a stroke last June. It was caused by Atrial Fibrillation, an irregular heart rhythm that can lead to blood clots. These blood clots can travel to the brain, causing a stroke.

Keith's wife recognised his FAST symptoms and called for an ambulance. After recovering in hospital, Keith's GP recommended a treatment for his atrial fibrillation. This condition can be hereditary and Keith's son has now also received treatment.

High blood pressure is the other "silent killer" that can cause strokes. Dean Mitchell knew that his blood pressure medication wasn't working for him anymore. But he put off going back to the doctor. He had a stroke last November. Dean kindly shared his stroke story urging other people not to ignore the warnings.

Our warning included a statement from our chief executive, who said:

You can read more about Atrial Fibrillation and High Blood Pressure on My Stroke Guide.

You can also read more of Keith's story in the Brighton & Hove News. And you can read Dean’s story here in the Wiltshire Times.

We'll finish this month's news roundup with a bit of controversial medical news.

Recent study suggests eating vegetables may not reduce the risk of cardiovascular disease.

Researchers have suggested that eating vegetables may not offer the protection we think it does. They have said that previous studies didn't take into account patients' other lifestyle choices. They concluded other risk factors may be more important than how much fruit and veg people are eating. They suggest things like smoking, eating meat, drinking alcohol, etc. have a greater impact.

Dr Richard Francis is the Head of Research here at the Stroke Association. And he has commented on the article. He said that we need more research into this subject. The researchers looked mostly at white, middle-aged people and followed their risk of stroke for only 12 years. Scientists need to look at "broader populations over a longer period." He also points out that research into how much veg we should eat has many conflicting results.

When it comes to preventing stroke, though, Dr Francis stresses that:

"What we do know is that high blood pressure is the biggest single risk factor for stroke. The best things you can do to keep your blood pressure healthy are to eat a balanced and healthy diet, exercise and stop smoking."

Dr Richard Francis, Head of Research at the Stroke Association

So it looks like that plate of sprouts in going to have to stay where it is for now. You can read more about this research on the Independent. 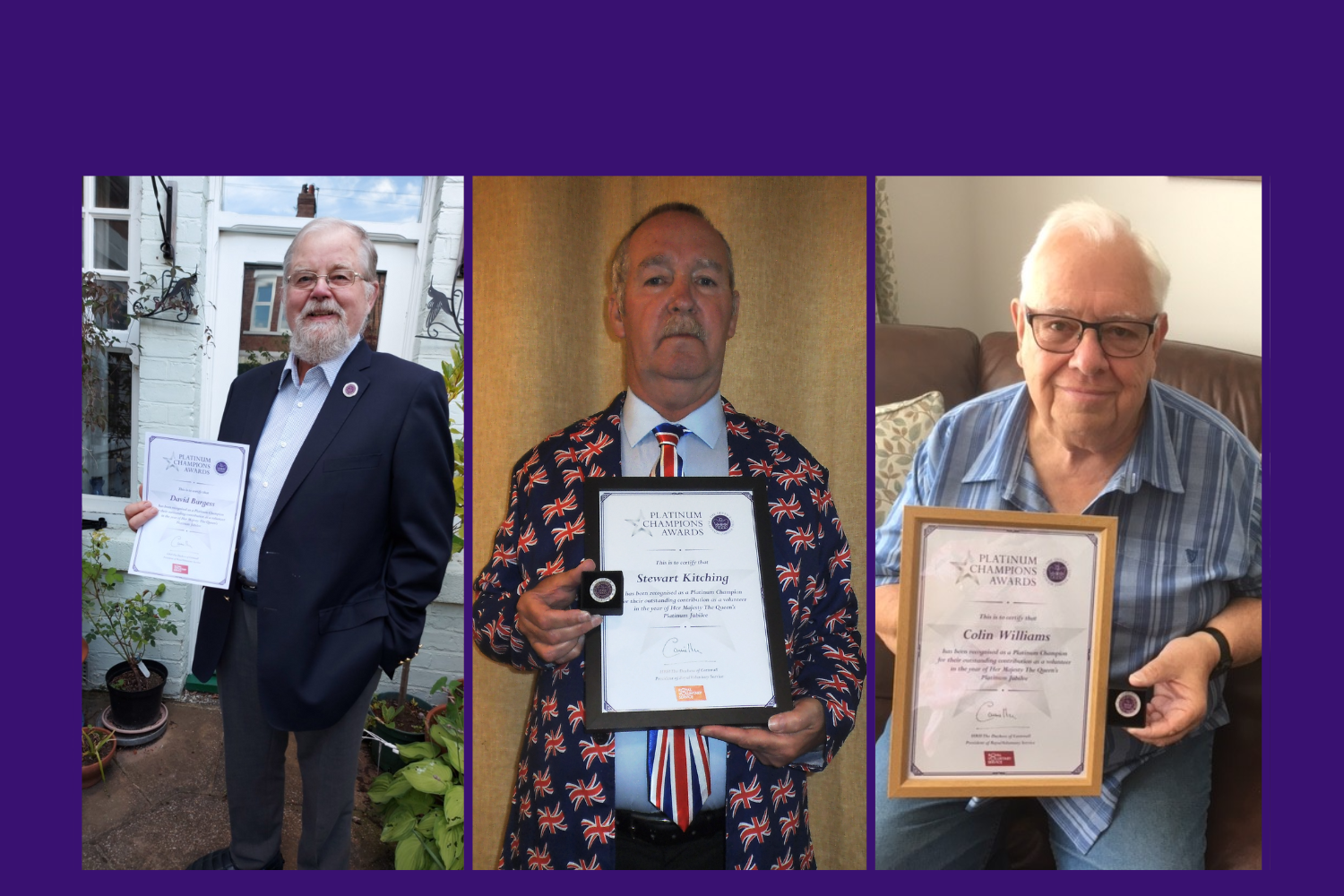 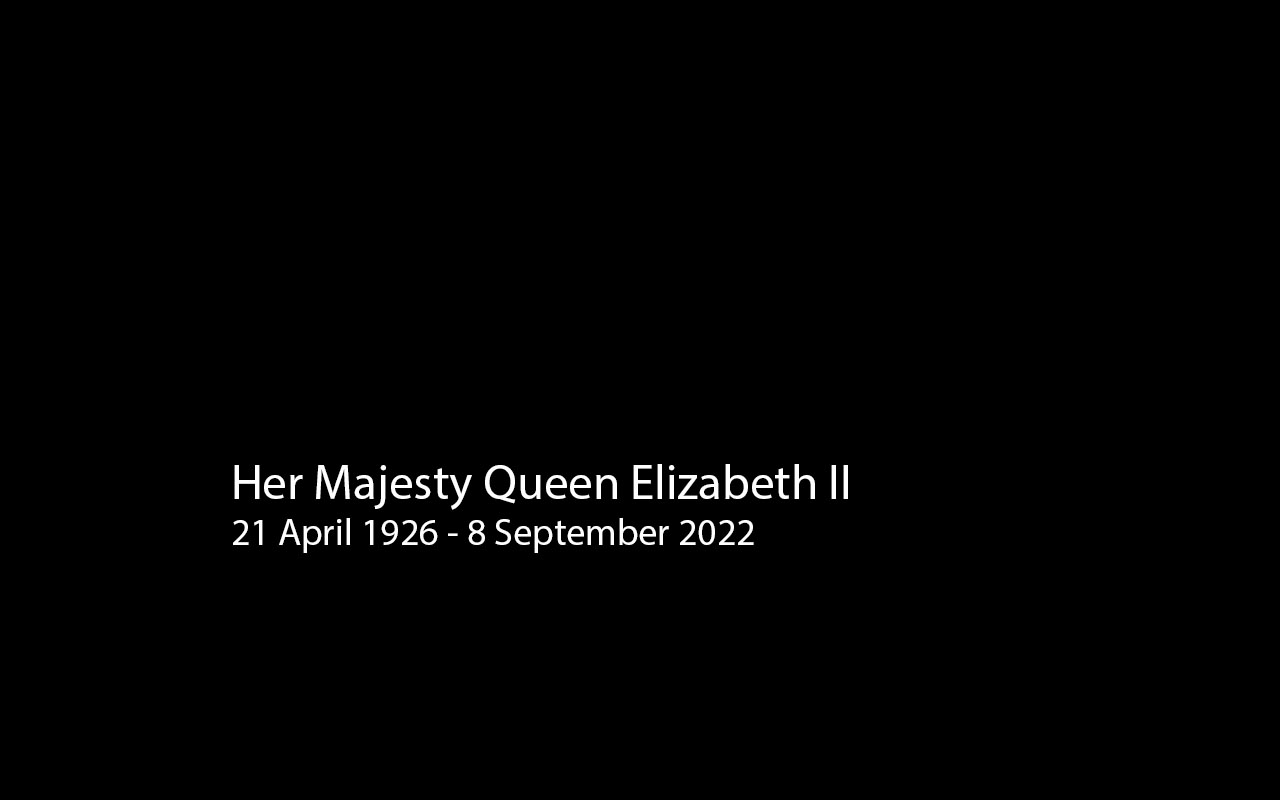 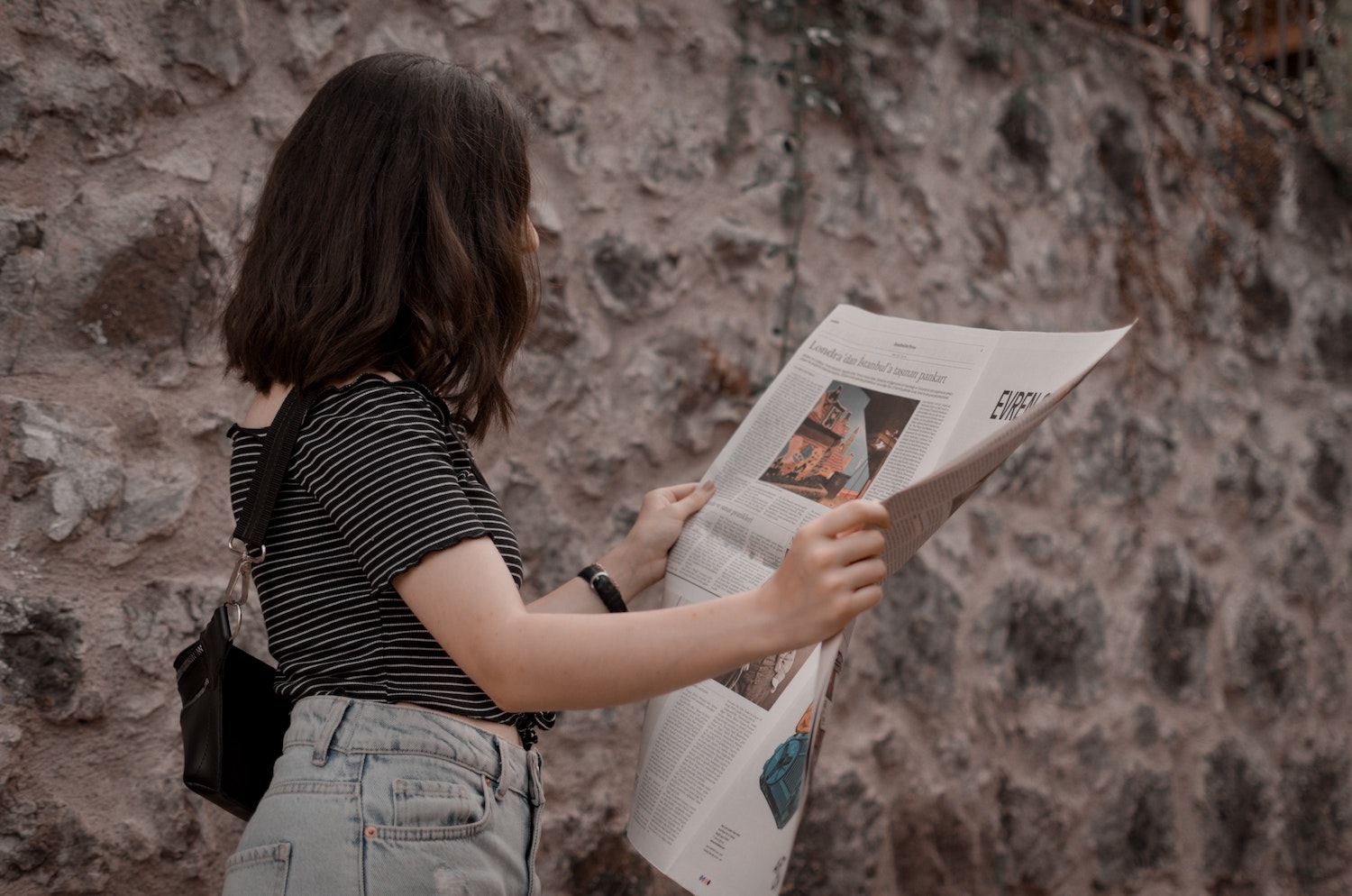 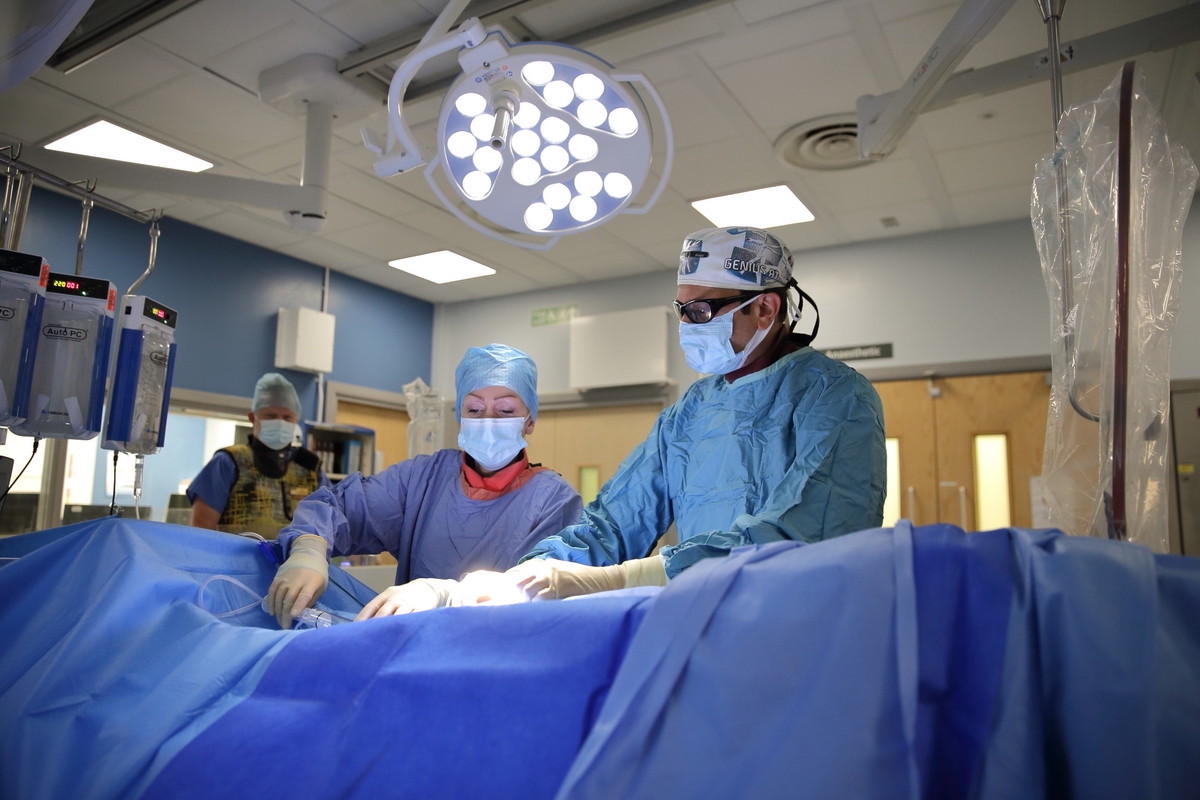 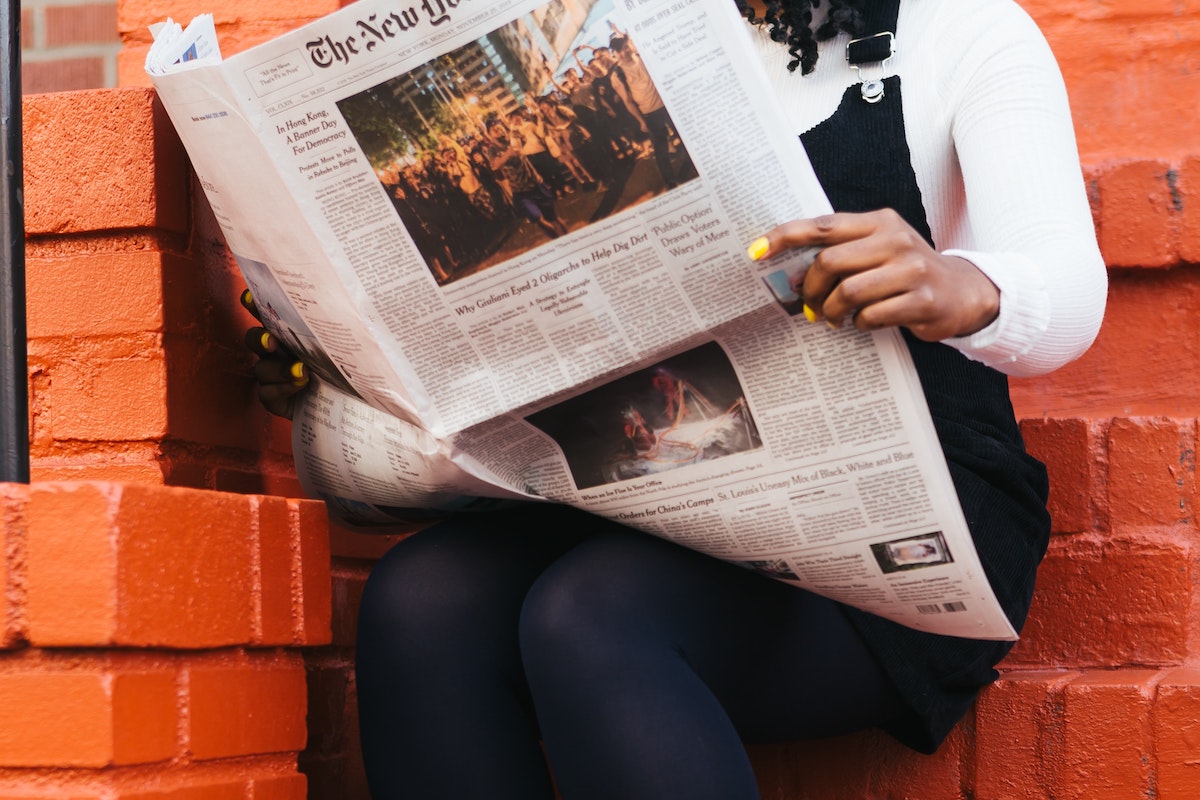 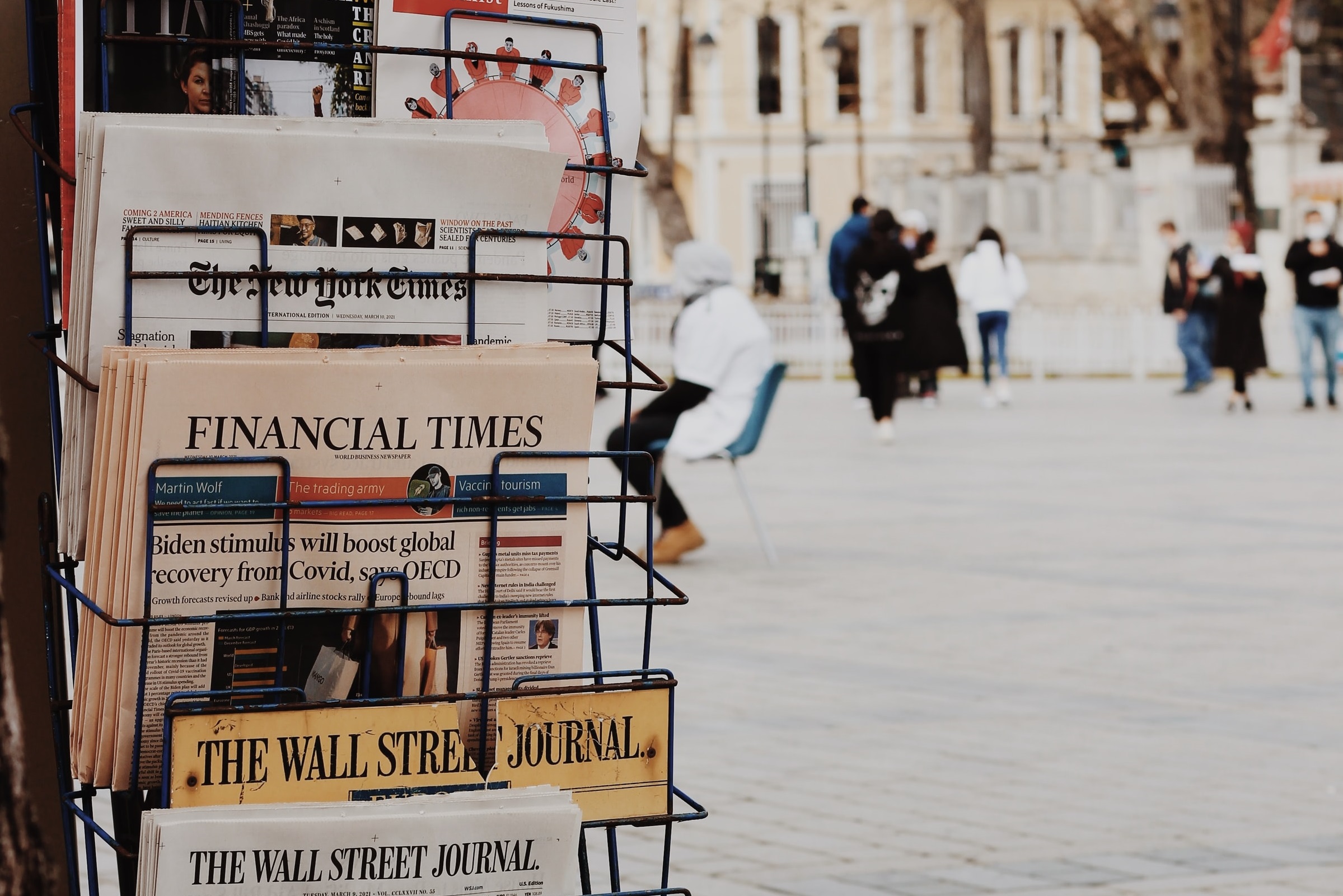